Ben co-founded ToorCon more than 20 years ago back in San Diego, but then took a break from tech and spent more than a decade in community organizing and education. He is now a second career developer and works as a lead developer relations engineer at New Relic by day and is building hirethePIVOT, a reverse job board for career changers, at night. He writes regularly on the intersection of community development and tech. Originally from Southern California and a long-time resident of New York City, Ben now resides near Tel Aviv. 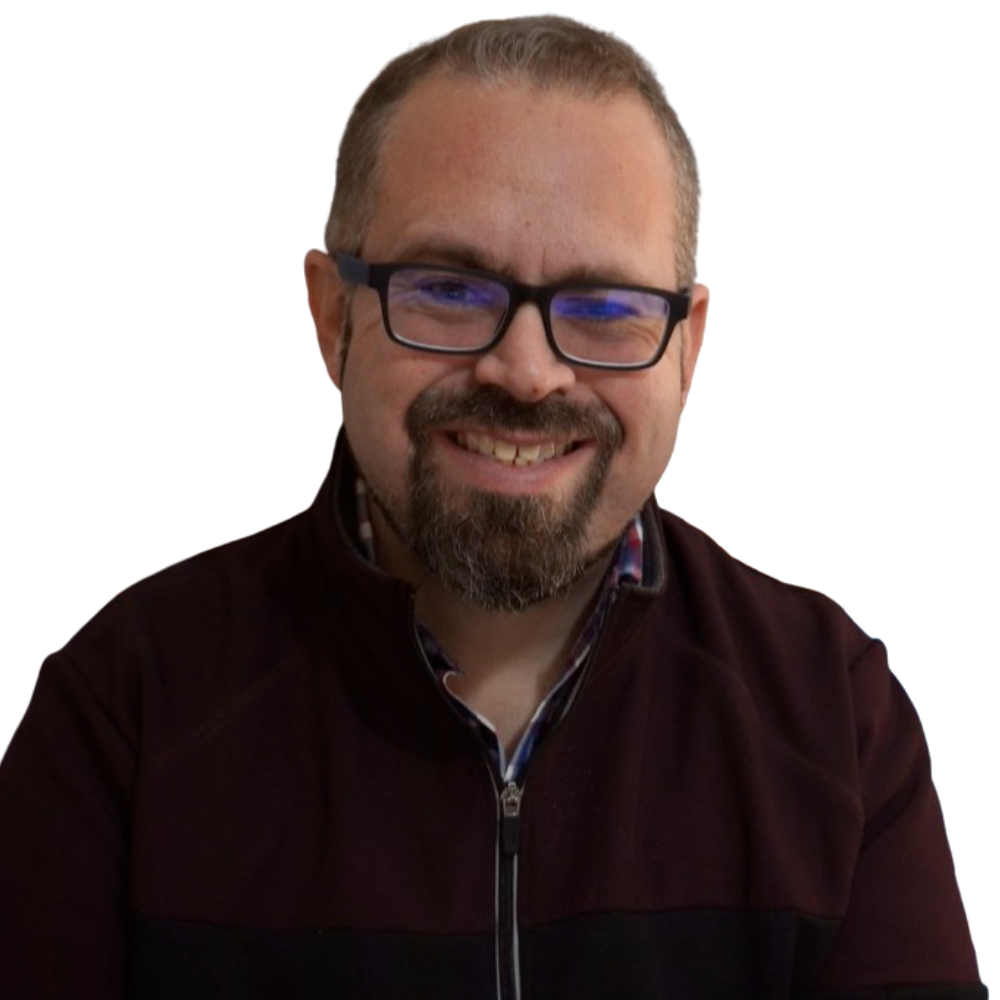 Synthetics monitoring is simulating user traffic and behavior on your web application. It is essential to proactively detect and resolve outages, security issues and poor performance issues before any users or your stakeholders notice. In this workshop, you will build your own synthetics monitoring test suite using Selenium webdriver and popular JavaScript testing frameworks.

Workshops - Somewhere Around the Camp
Volleyball Court - NightMrkt After Dark